Willpower- A Sure Way of Becoming Successful 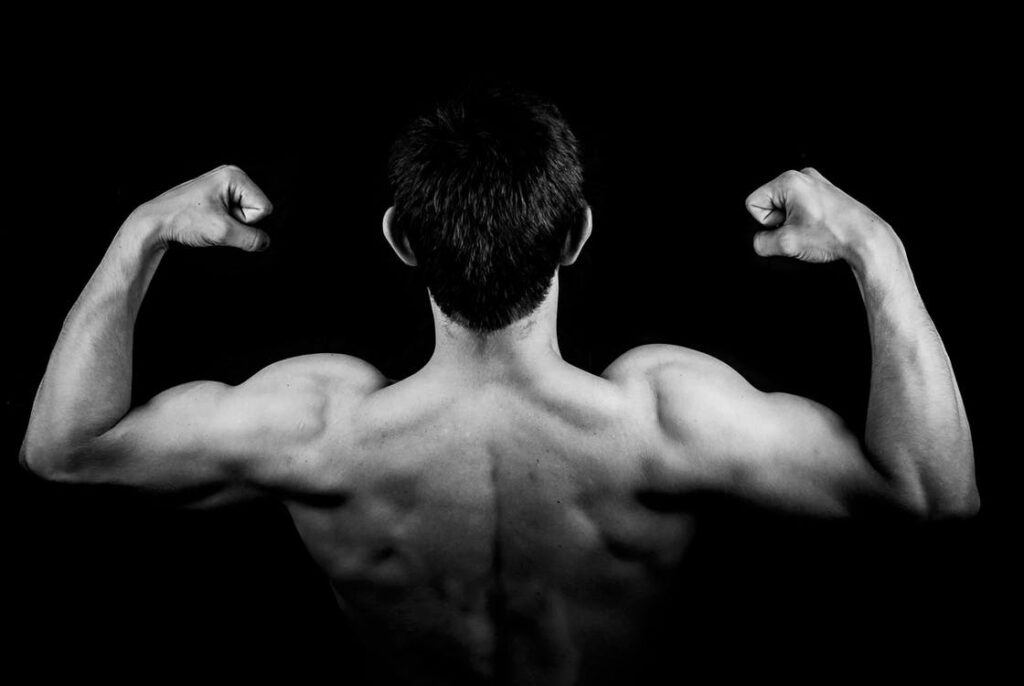 Have you ever gone through the frustrations that you plan to do something since you understand that it is important for you and will help you do better in life- be it your personal life, health or career? However, when it actually comes to doing it, you do not have the will power or the perseverance to do it. I have come across so many turning points in my life, where I now feel that had I taken some steps then, did something consistently or with continuation, my life would have been entirely different and maybe richer and more fulfilling. I am pretty sure that I am not alone in thinking this way. And, when I try to retrospect and pinpoint the reason why I didn’t do something that I had to, such as getting up early in the morning, going for a walk or running, doing regular exercise, studying regularly, learning, and improving my language by putting regular efforts and so on and so forth or did something that I shouldn’t have, such as smoking, drugs, too much alcohol, wasting time, binging on social media, music videos, etc. The only reason that stands out (so clearly among many), which had constantly militated against my progress was the lack of willpower or the ability to persevere against the basic nature of being lazy and lackadaisical in my tendency.

I have never come across anybody who has some or the other regrets of letting go of a good habit, routine, or activity that they knew would have helped them grow. Our will power is the key to achieve any such feat in life. But the question that stares us back is how to develop something that isn’t inherently there in us. More so, our regular failure in doing anything consistently has ever continued as of our inability to do something even in the future and then follows the dismay!!

I, however, would assure you that if you read through this blog, you would find very simple techniques to rekindle your willpower and become a winner again and believe you me, you don’t need willpower to follow this.

We first need to understand that success in anything gives us confidence, and self-esteem higher and convinces us of our abilities in doing something so, to develop willpower let us first get smaller success and make a habit of succeeding before it becomes our second nature.

The technique “small success towards bigger ones”, works on deciding something which is fairly difficult but not so much that it would need an iron will succeed in doing it and repeating the process again and again. Let us understand it with a sure illustration: say you want to make a habit of waking up earlier than what you do now since I know that doing that will give me more time to do things that are important. Presently you wake up at 7 AM and wish to wake up at 5 AM.

Now, this is where you need to do the following steps:

However, for any reason, you slept late and are actually too tired to get up that early, don’t just put the alarm off and go to sleep. Do get up at that moment, move around, do something, even lazily, 5 to 10 minutes and then again go back to sleep.

Once you decide on something you do it for a few days, and your mind will make an association about yourself and that is- that once you decide something you do it. This would be the beginning of the building of your willpower. In my illustration I gave you a scenario about being actually too tired to get up at the desired time but still get up for a short time and going back to sleep, it’s the essence of the feeling if you get up at that time and let your mind register that success then even if you go back to sleep after a reasonable elapse of time your success gets registered,

This registering of success, however small, is the key to winning and gaining the ability to deciding and doing something.

To sum up and reiterate the essence: